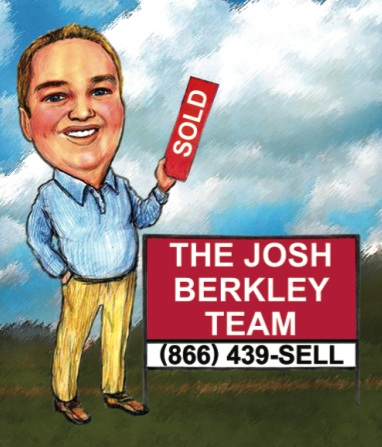 When Josh Berkley sold Scott & Julie Boyce their dream home in Arizona, one of the first things out of Mrs. Boyce’s mouth was “he has restored my faith in human beings.”

Working almost exclusively by referral, Josh prides himself in superior customer service. Josh looks at each of his clients as personal friends and strives to develop long lasting relationships. He’s not afraid to meet new people and looks forward to making lifelong friends.

His business has been built by word of mouth and his clients keep coming back over and over again. In fact, one client in particular has bought 4 houses from him! When asked about his clientele, his response is, “I have the best clients in the world! With a strong team backing up every detail, we’re able to close almost every deal smoothly and confidently. My clients are so faithful in giving my name out and referring me constantly. Every week I am so blessed to receive numerous referrals and I’m honored to serve.” Because of this attitude he has managed to become a recognized figure in the community. In fact, he was the first REALTOR® in Sierra Vista to ever be showcased on the front page of the newspaper for his work.

Josh is the top producing agent at Keller Williams Realty Southern Arizona in Sierra Vista.  In 2012, he and his team closed over 100 transactions, and steadily maintain several listings at a time. He’s proud to be a multi-million dollar producer, which had been his dream for 3 years before ever beginning his career as a REALTOR®.  In 2009, the Southeast Arizona Association of REALTORS(R) rewarded him w/ their highest honor - REALTOR(R) of the Year.

His passion for people and building relationships is also invested outside of the real estate field. He’s involved heavily in ministry for his church and the community. Annually he hosts the youth event “One In The P.A.R.K.” On Sunday nights he leads college-age ministry at his church, Pantano Christian.

His biggest accomplishment thus far is meeting the woman of his dreams. Married in January of 2007, he is happy to have found his lifelong soul mate, Morrisa.

When attending a Mission Trip to Hermosillo, Mexico in June 2005, Morrisa immediately caught his attention and it’s been love since first sight. They are both devoted to doing Missions Work and pursuing God's calling in their lives.

Josh can be described as a hard worker, a customer service expert, and an all around good guy. If you need someone to walk you through your real estate transaction hand in hand, or if you’re an experienced investor or home seller, Josh is the man for you. Working with all price ranges, he is happy to serve all types of clients. His cell phone is always on and you can reach him at (520) 559-4399.

Thank you for your recommendation!

Your feedback is very much appreciated. 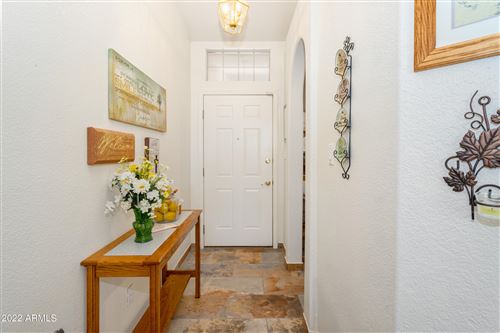 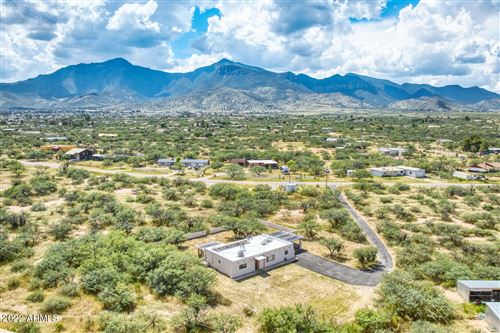 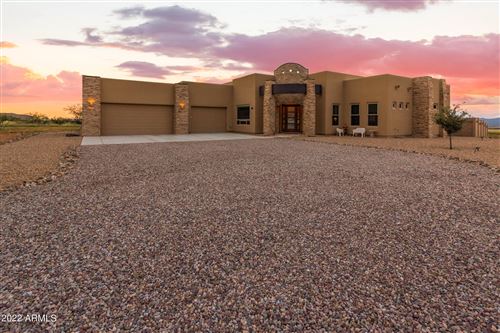 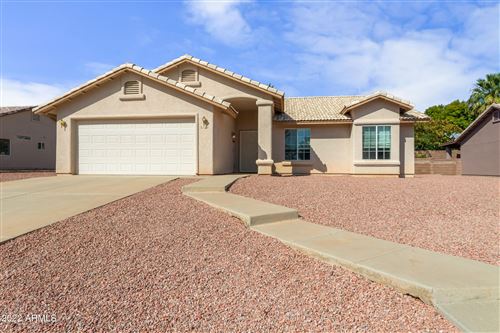 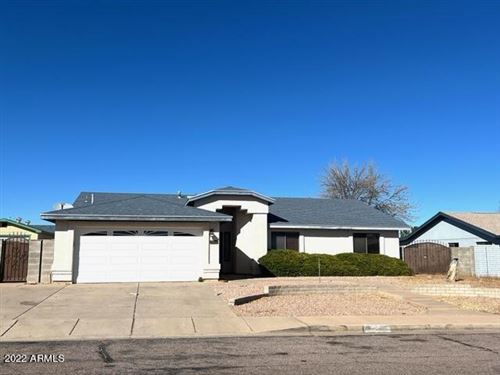 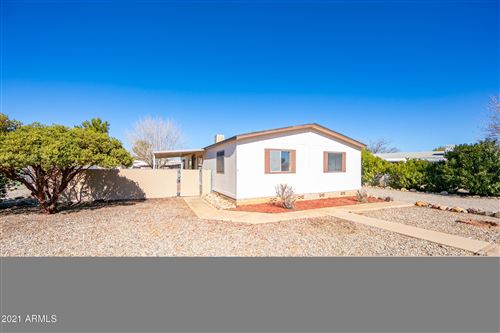 "Josh is the greatest! He has helped my family in many transactions over the years and is always available to help and gives great advice. You will be in the best, capable hands here."